This project involved the construction of a new five-storey boutique hotel with allowance for adding extra three floors. The property is located right opposite the Pinnacle Building in the heart of the City of London. The substructure included piled raft.  Mini-piles were driven through the thick layer of made ground down to Gravels to achieve sufficient foundation under the new building. The superstructure comprises a steel braced frame with infill timber posi-joists floors supported on steel beams.

The project was challenging due to difficult access and site constraints. While the existing façade was retained, the entire internal sub- and super-structure were carefully and sequentially replaced to suit new interiors. In order to avoid costly temporary works, the new steel frame structure was installed behind the existing facade in a sequence to maintain its lateral restraint at all times by permanent steelwork.

The foundations and superstructure have been designed to allow for additional three storeys and modern-looking cantilevered front facade. These works are schedule to start in 2016. 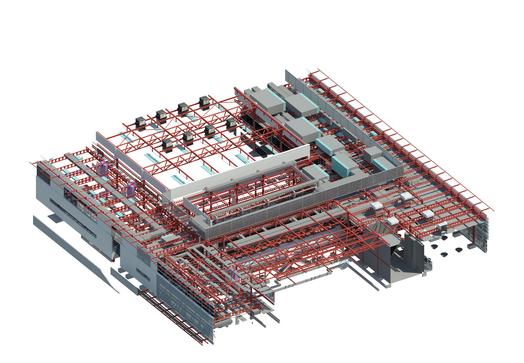 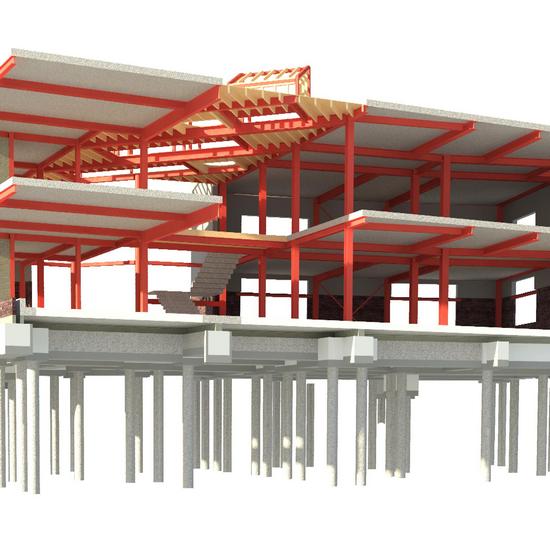 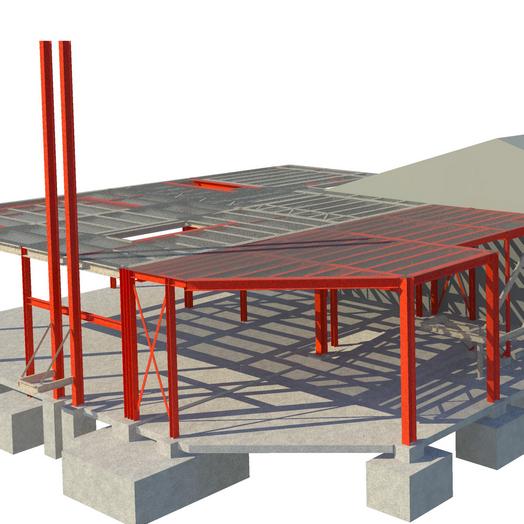 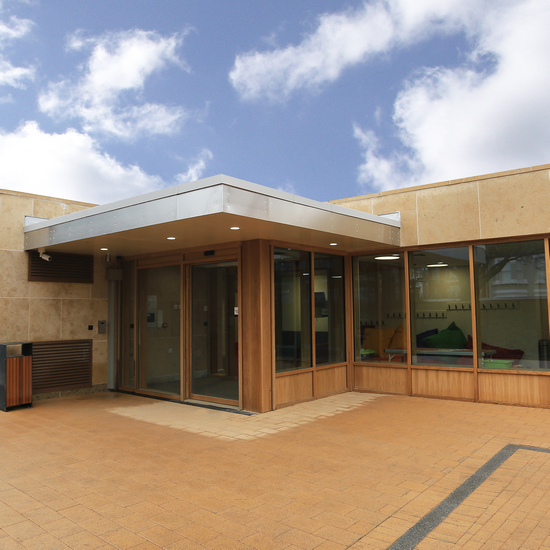 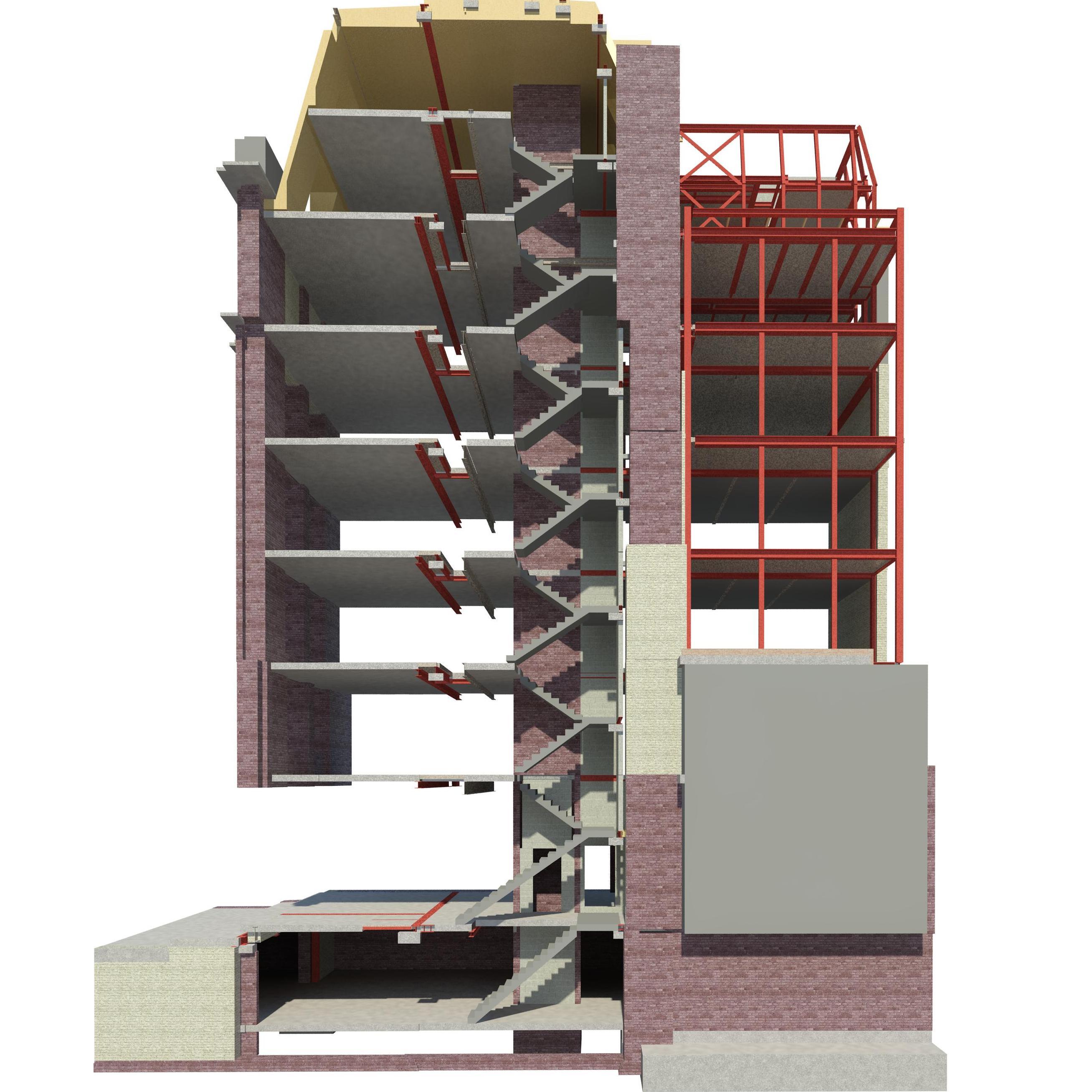